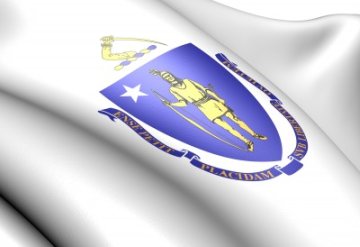 18,000 people employed at Massport facilities, 95% fo jobs are held by Massachusetts residents. $43,000 is the average annual income from jobs at Logan Airport. Today, companies at Massachusetts Port Authority facilities employ more that 18,000 people. As many as 100,000 private sector jobs in the region are either directly or indirectly supported by this company and developments. All told, activities contribute almost $8.7 billion to the local economy and nearly $670 million in tax revenue to state,local and federal governments. - According to CEO Craig P.Coy and Chairman John A.Quelch

Connections to the global economy begin at Logan International Airport. More than 26 million passengers passed through Logan Airport's doors in 2004, and with 4.2 million international passengers, Logan Airport is one of the nation's busiest international gateways. Logan offered direct flights to 27 international and 72 domestic destinations. In 2004, activities associated with Logan Airport pumped an average of $19 million a day into local economy. From airport-based businesses,such as the airlines and hotels, to the many support industries needed to maintain airport operations, the impact of Logan's economic benefits is felt statewide and beyond.

In 2004,the Port of Boston handled 1.5 million tons of cargo,connecting business with new opportunities and local residents with the products they need, with an emphasis on keeping shipping costs competitive. Cruiseport Boston hosted 95 vessels carrying about 200,000 passengers in 2004, supported 2,247 direct jobs,$33.4 million in state and local taxes, and $449.3 million in total annual economic impact.
Search Massport Jobs Opportunities