China Export Cargo Claim refers to that in international trade, one party breaks the contract and causes losses or damages to the other part directly or indirectly, the injured party may ask for compensation for the losses or damages. It is necessary to include a discrepancy and claim clause in a contract. In case the goods delivered are inconsistent with the contract stipulations, the buyer should make a claim against the seller within the time limit of re-inspection under the support of an inspection certificate or survey report issued by a nominated surveyor.Cargo Claim Definition 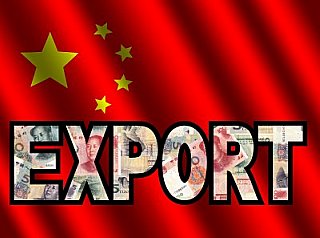 On the Basis of Terms and Conditions of the Contract

On the Basis of Consequence of Breach of Contract

Claim Clause in the Contract

Clause in respect of claim in an import and export contract can be fixed as follows:

In some sale contracts, the two parties often stipulate clauses on settlement of claim as well as inspection and claim causes.